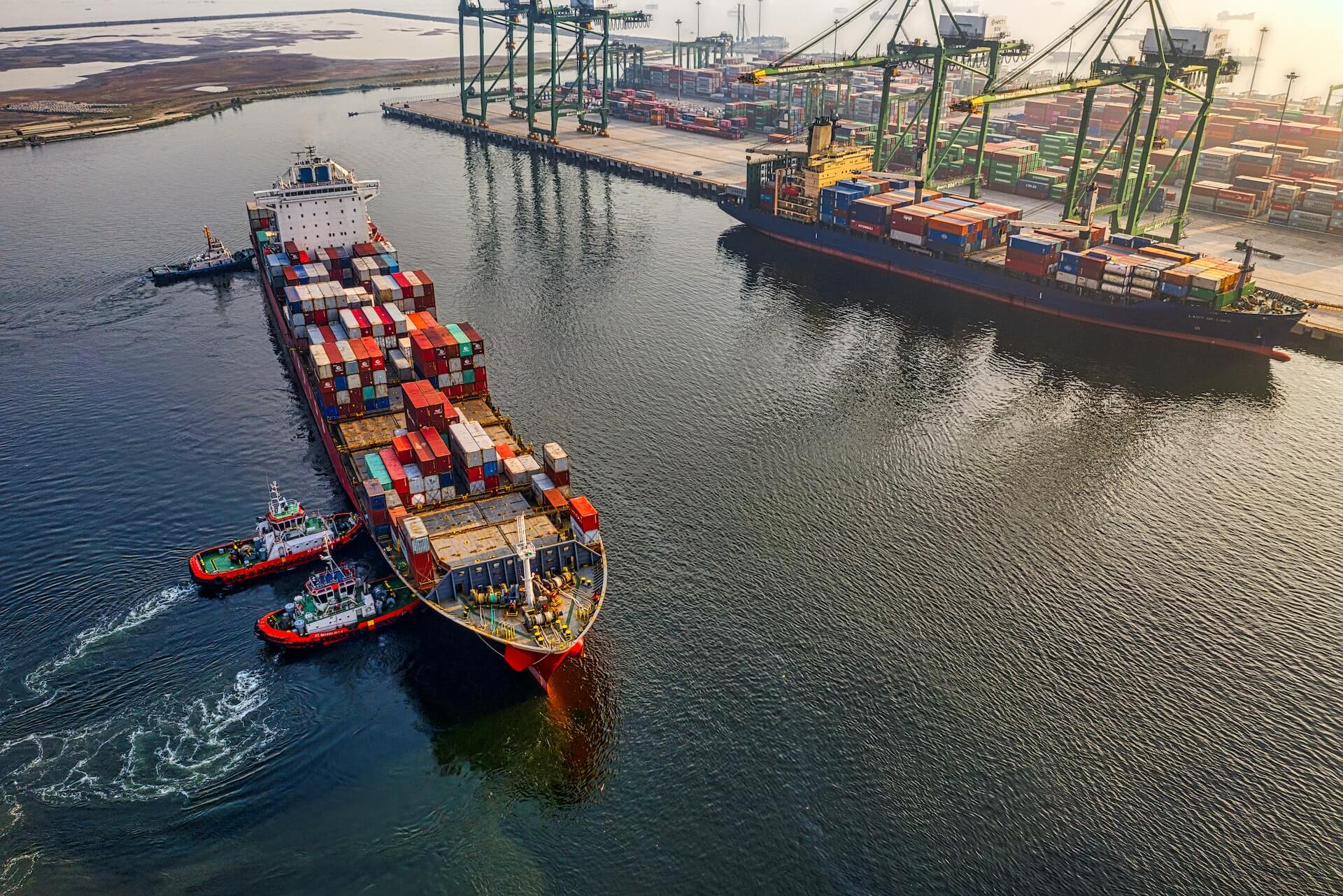 Meanwhile, the level of indebtedness in the region is quite high. Between 2019 and 2022, Latin America’s public debt went from representing 68% of regional GDP to 84%. Despite this, Ecuador is one of the countries with the lowest accumulated debt, due, in part, to the favorable interest rates it has been able to obtain for its loans, and to its proximity to China. This second reason -the close diplomatic and economic ties between the PRC and Ecuador- has allowed the Latin American country to renegotiate the payment of this debt on several occasions. However, it must pay 42% of this debt by 2025, and this generates a degree of pressure on the country.