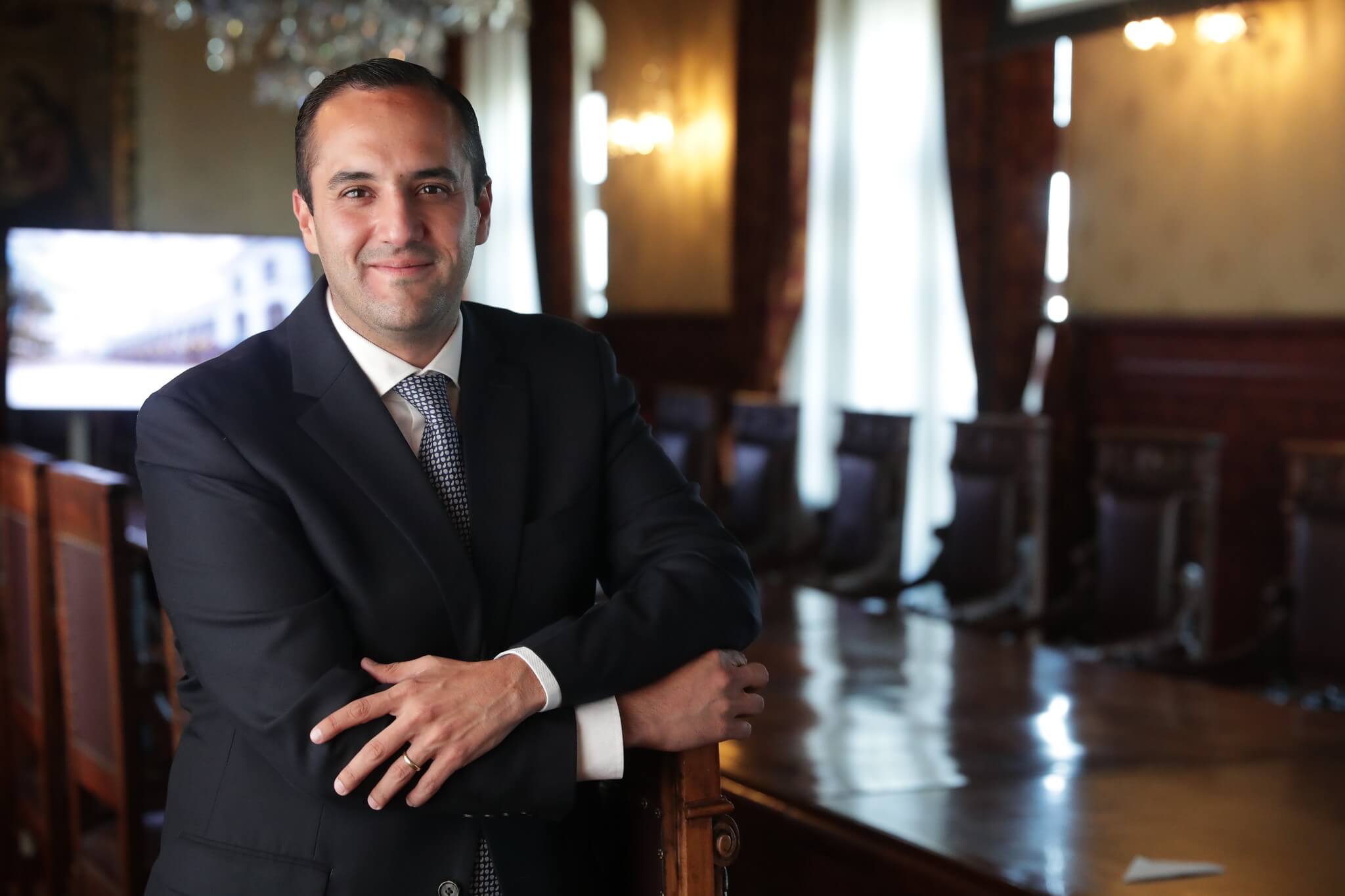 On March 3, Chen Guoyou, Ambassador of the People’s Republic of China in Ecuador, met with Ecuadorian Foreign Minister Juan Carlos Holguin at the headquarters of Ecuador’s Ministry of Foreign Affairs. During the meeting, the officials reviewed several issues of bilateral and global interest.

Ecuadorian Minister Juan Carlos Holguin, announced this on his official Twitter account. He highlighted that China donated a batch of new vaccines, and discussed the letter of commitment to the installation of the SINOVAC Vaccine Factory in the national territory. In turn, the Chinese embassy highlighted the official meeting and affirmed good relations between China and Ecuador. Other topics discussed at the meeting dealt with trade relations highlighting the entry of pitahaya, cocoa, and other Ecuadorian products into the Chinese market. Finally, the Chinese Ambassador received a letter from President Guillermo Lasso addressed to President Xi Jinping, in which he pledged that Sino-Ecuadorian relations continue on the path of success and be further strengthened to the benefit of both countries.