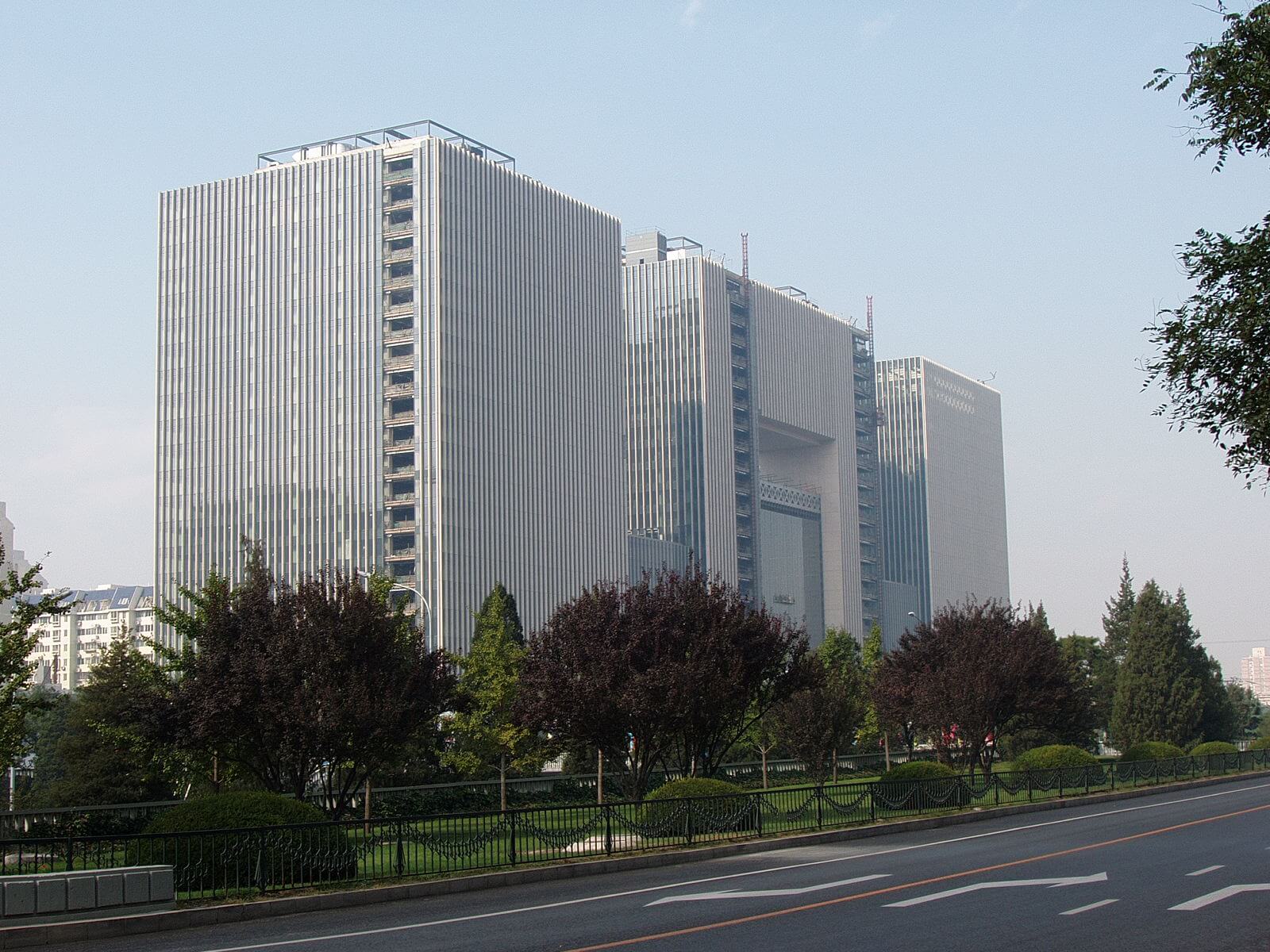 Ecuador is still struggling to divest itself of oil pre-sales. Although there are contracts with the oil creditor companies, the Ecuadorian government is looking for a way to change the situation to its advantage. The business meant a loss of almost US$5,000 million for the country. Talks are currently in progress with Petrochina and Petrotailandia to extend crude oil delivery times.

Ecuador received loans from China for US$18.47 billion between 2009 and 2016, with interest rates of up to 7.37%, plus financial cost charges. These loans were backed with long-term oil deliveries, for which 13 commercial contracts were signed and the country committed until 2024 to deliver 1,325 million barrels of crude oil to the Asian companies PetroChina Company, Limited, Unipec Asia Co Limited, and PTT International Trading Pte. Ltd. The agreed volume shows that five times more oil than required was committed to cover the debt. In: the report of the Audit Commission of the National Assembly, Petrochina mentions that as of February 2022, Petroecuador had delivered 1,203.6 million barrels, but 121.4 million barrels are still pending.