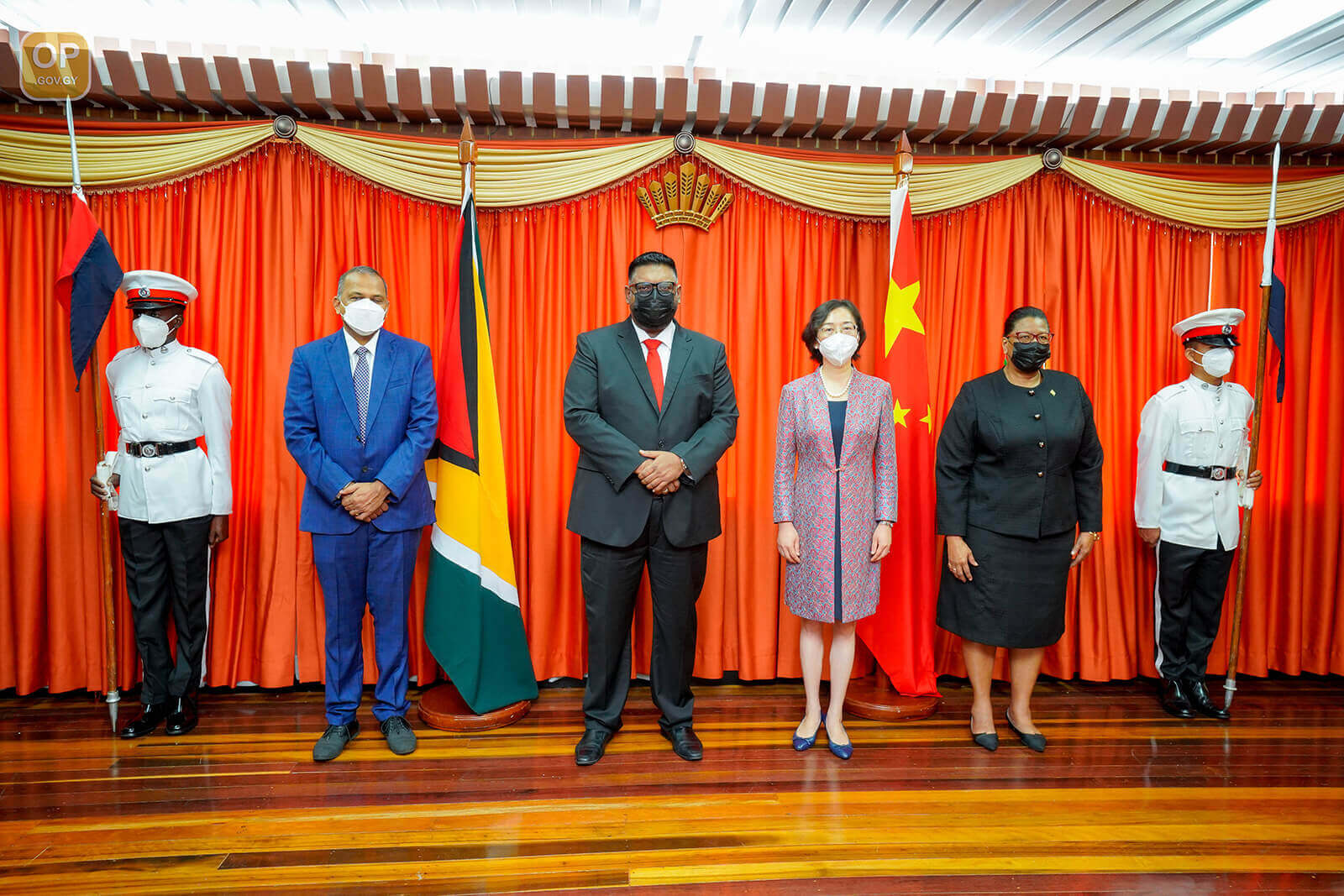 Diplomatic relations between Guyana and the People’s Republic of China (PRC) were formalized on June 27, 1972, making this year the 50th anniversary of this diplomatic milestone. Guyana was one of the first Caribbean Community and Commons Market (CARICOM) —an organization of Caribbean countries, which promotes economic integration and cooperation among its member countries— to establish diplomatic relations with the PRC.

To commemorate the occasion, both governments designed a logo, which was unveiled in Georgetown, the capital of Guyana. During the event, Guyanese authorities insisted that “there has always been a unified vision in Guyana of the One China policy”. Guyana’s Foreign Affairs Secretary Robert Persaud noted that this commemoration obviously calls for a celebration, but it is also a reason to continue strengthening the existing relationship between the two countries. China’s Ambassador to Guyana, Guo Haiyan, stated that since the establishment of diplomatic relations, Guyana has been one of China’s most important partners.