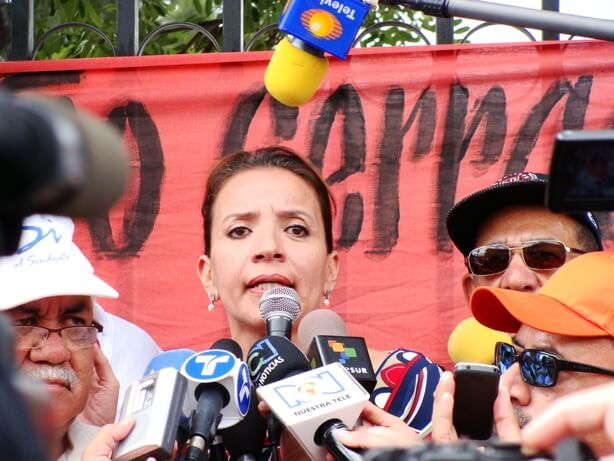 November 28th marked the general elections in Honduras for a new Head of State. Candidate Xiomara Castro, of the Libertad y Fundación Party, won with 1,709,081 votes, equivalent to 50.63% of the total. She is the first woman president of the Central American country, which is once again leaning towards democratic socialism. The new leader has championed numerous proposals, including the decriminalization of abortion, the reduction of bank commissions, and the creation of an international commission against corruption. However, the proposal that has generated the most controversy due to its diplomatic consequences has to do with the breaking of bilateral relations with Taiwan to establish them with the People’s Republic of China.

This possible change in the Central American country’s foreign policy has had significant international repercussions, especially concerning US influence in the region. According to Zhao Lijian, spokesman for the Chinese Ministry of Foreign Affairs, the United States has made its cooperation with Honduras conditional on Honduras maintaining its current diplomatic relations with Taiwan, to the detriment of the international recognition that China deserves. So far, there has been no reaction from the United States to Xiomara Castro’s victory; however, the President of Taiwan, Tsai Ing-Wen, congratulated the president-elect and asked her to continue working together to strengthen the long-standing relationship between Honduras and Taiwan. Importantly, Honduras is currently one of the 15 countries that still maintain diplomatic relations with Taiwan.

The Guardian (2021). Honduras president-elect’s China pledge puts Taiwan and the US on edge.