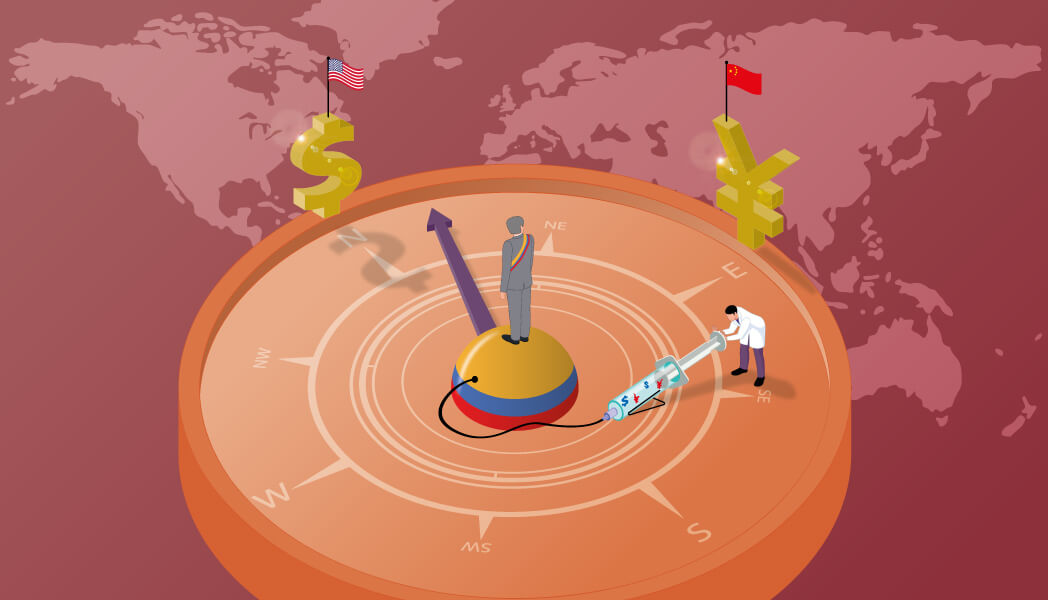 Episode in Spanish – In the 10th episode of the Silk & Coffee Podcast, Parsifal talks to Dr. Carolina Urrego-Sandoval, Assistant Professor at Universidad de Los Andres in Bogota. During here carrer, Dr. Urrego has worked at the Ministry of Commerce, Industry, and Tourism of Colombia, the United Nations Conference for Trade and Development (UNCTAD) in Geneva, Switzerland, the Standard Chartered Bank, in Mumbai, India, and as Director of International Relations at Universidad de Tolima. She holds a PhD in International Political Economy from King’s College London and a M.A. in International Studies from Aarhus University in Denmark.

In this episode, Professor Urrego begins by talking about how the Sino-Colombian relationship has developed over the last two decades. Urrego explains why Colombia, compared to its neighbors, was a latecomer in the context of China-Latin America relations and how it evolved to become an important investment destination for the Asian country. Urrego also comments on the positive impact that vaccine diplomacy has had on the perception of China in LAC, as well as on the lack of coordination on the part of Latin American actors regarding their relationship with China. Professor Urrego concludes by arguing that China’s investment in technology and telecommunications has been well received in Latin America and the Caribbean, highlighting the case of Colombia.

Shifting Gears: Chinese Finance in LAC (2020) – in The Dialogue

chevron_left China makes the best of the pandemic in Latin America and the Caribbean
Xiomara Castro: The new President of Honduras and the outlook for the country’s relations with China chevron_right