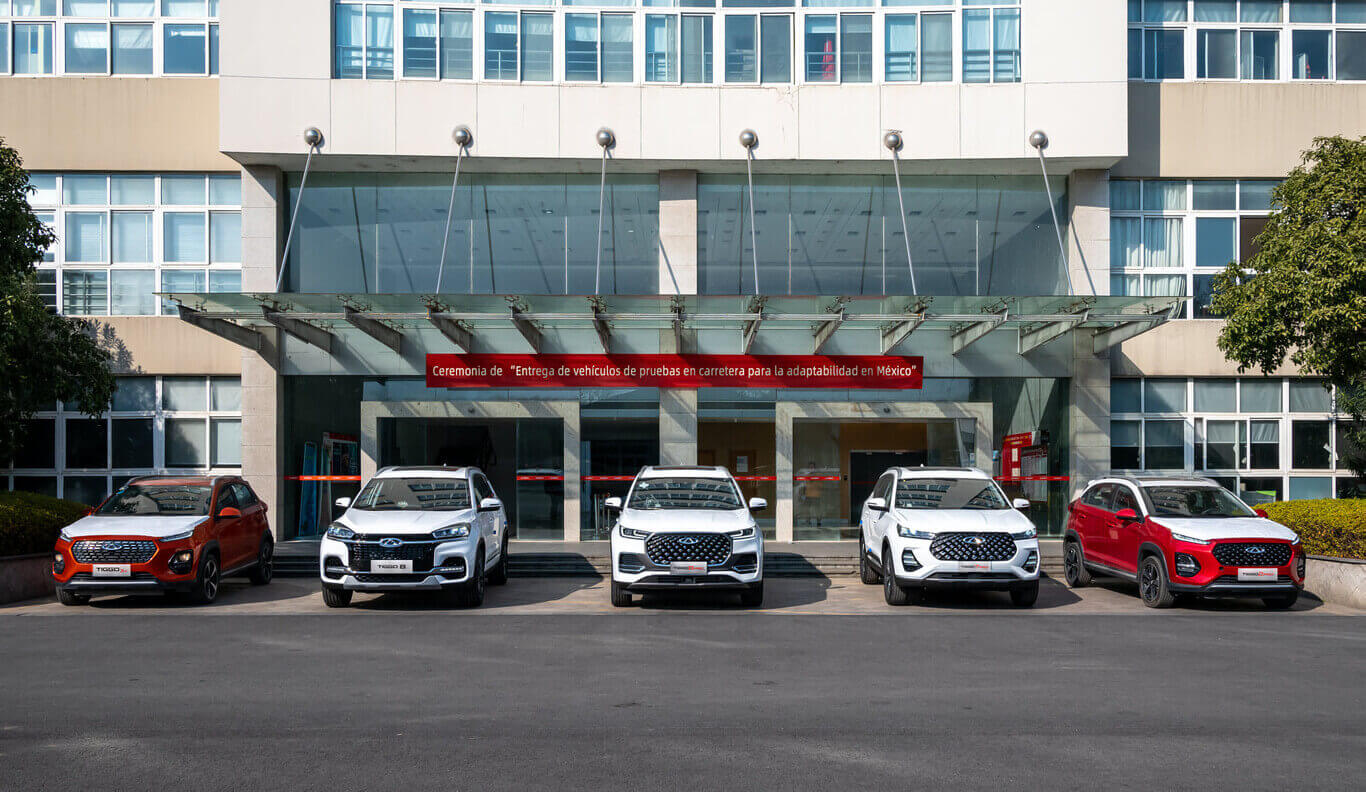 Chirey is a car brand that was founded in 1997 in Wuhu, China. Since its establishment, it has positioned itself as one of the five major manufacturers in the Asian continent. In 2021, it sold around 962,000 units, which presented an increase of 31.7% compared to 2020. Based on the above, Chirey is seeking greater global projection. This company is traded on international markets including Argentina, Chile, Peru, and Brazil, and is looking to expand into the Mexican market.

Chirey announced that it will formally begin sales in Mexico in late June or early July 2022. Its first shipment of cars to be sold in Mexico is on its way, and, considering the country’s context and needs, it includes three models belonging to the SUV family.