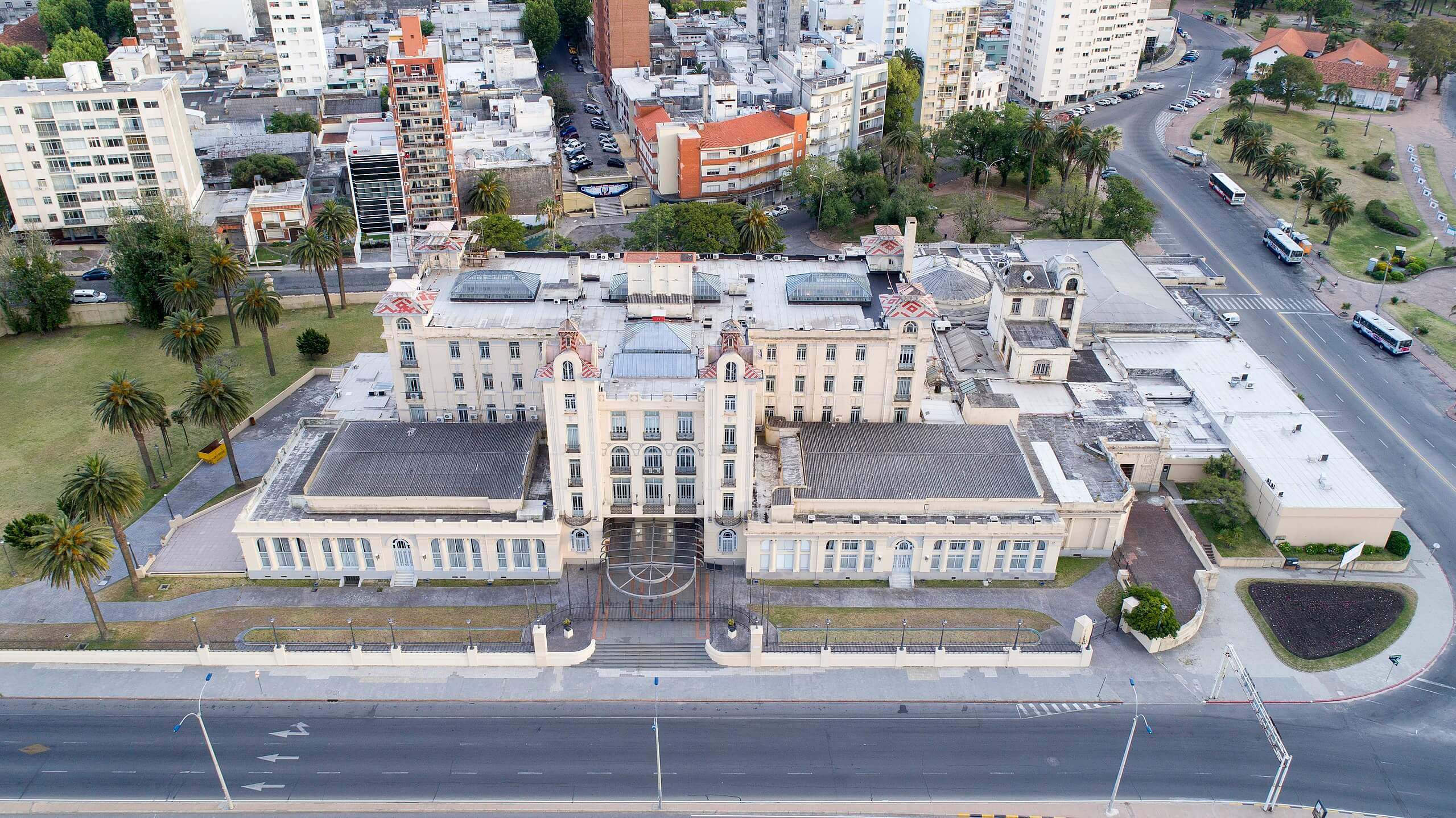 Uruguay began negotiations with the People’s Republic of China for a free trade agreement after the two countries conducted a feasibility study for such an agreement, which sparked controversy in Mercosur, a bloc that has been joined since 1991 by countries such as Argentina, Brazil, and Paraguay. Mercosur does not allow its members to negotiate trade agreements without the consent of other members, but Uruguay, which for almost two decades has been demanding flexibility regarding this decision adopted by the bloc, has decided to negotiate with China separately.

Meanwhile, Beijing, which has begun negotiations on a free trade agreement with Uruguay, is willing to cooperate with Mercosur as a whole, confirmed Cai Wei, director general for the Chinese Foreign Ministry’s Latin American and Caribbean Affairs, in Montevideo on July 25. On the last Mercosur Presidential Summit held last July in Asunción, Argentine president, Alberto Fernández, who, according to Barron’s media, is one of the main critics of Uruguay’s position, proposed that the agreement with China be negotiated by the bloc as a whole. According to the same media outlet, Uruguayan President Lacalle Pou responded by stating that his main desire would be for the bloc’s partners to join in negotiations with the Asian country.