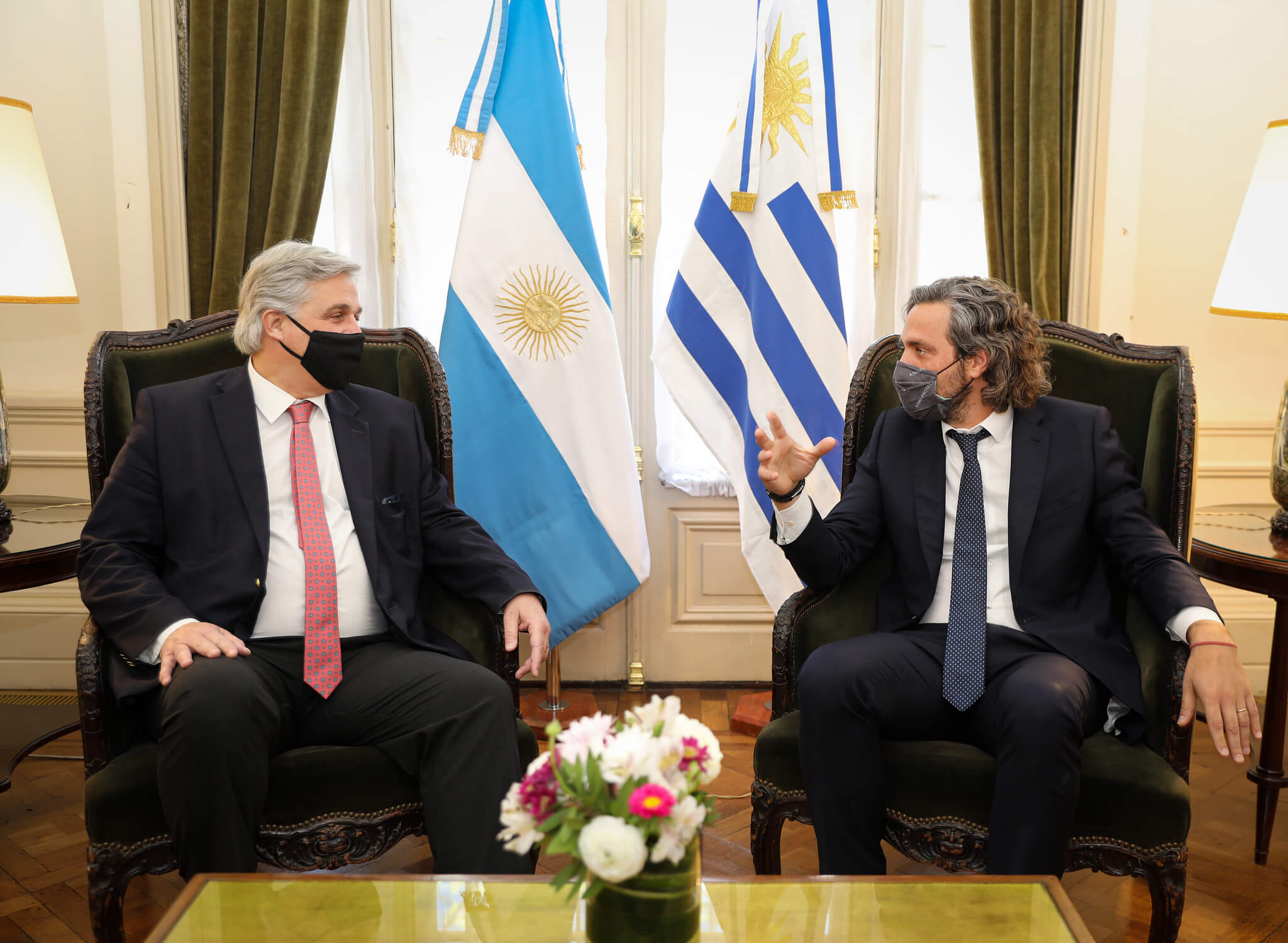 On August 24, Uruguayan Foreign Minister Francisco Bustillo announced that, at the request of Chinese officials, the feasibility report for the FTA between China and Uruguay will be confidential. In response to this, Senator Daniel Caggiani stated that there is another public report, which was not shared. As a result, Senator Caggiano submitted a request for a report to the Uruguayan Ministry of Foreign Affairs to clarify whether the report is indeed reserved or not. This is due, according to Caggiani, to the fact that there was great reticence on the part of the Asian country regarding the development of a quantitative feasibility study for the FTA being negotiated between the two countries.

The promise of the FTA is that it will generate a positive impact of 1% on the South American country’s GDP, employment, and wages. This estimate has been made based on a unilateral study carried out by Uruguay, in a simulation exercise led by experts in foreign relations, economics, livestock, and industry. This study was dismissed by China, and is not part of the joint feasibility study between the two countries and, therefore, is not part of the aforementioned reserved report. Based on this issue, Senator Caggiano intends to clarify the controversy surrounding the Uruguayan study and would like to receive a copy of it.