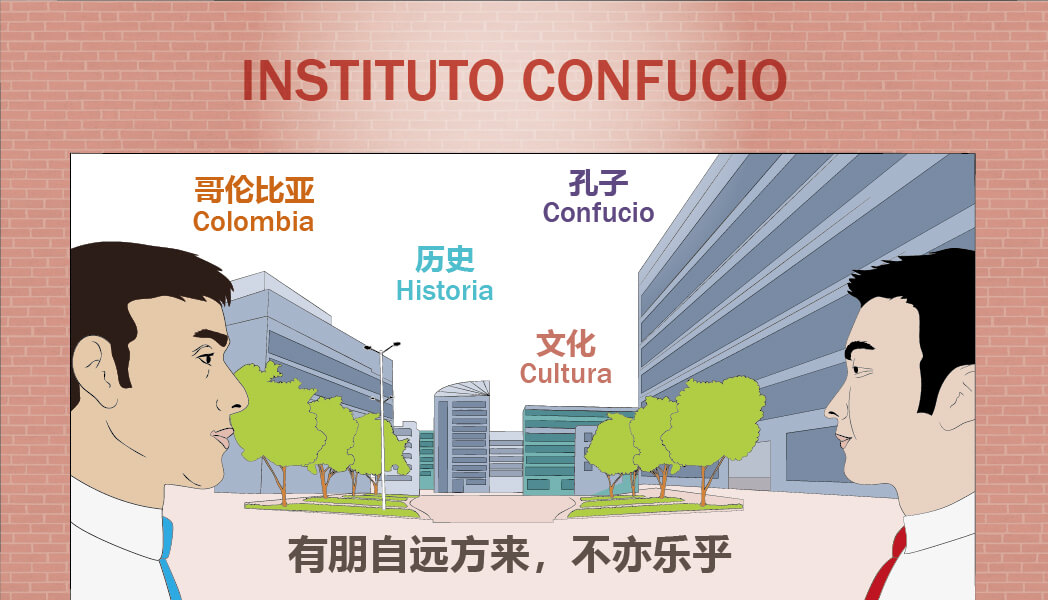 In episode 13 of the Silk & Coffee Podcast, Parsifal talks with Julian Prieto Barrera, former local director of the Confucius Institute at Universidad Jorge Tadeo Lozano in Bogota, Colombia. Julian is a Fulbright fellow at Penn State where he is undergoing his doctoral studies in Educational Policy and Theory. He is a political scientist from Universidad de Los Andes and holds a M.A. in Development and Government from the University of Duisburg-Essen in Germany and a Master of Public Policy from Hertie School in Berlin. Julian has also served as head of the Office of National and International Cooperation at Universidad Jorge Tadeo Lozano. He also worked with the German Cooperation Agency (GIZ), in the National Learning Service SENA of Colombia, where he coordinated the desk of relations with Germany, France and the United States in the International Relations Group, as well as for the Presidency of the Republic (Colombia) where he was the main advisor for the management of cooperation agreements.

In this episode, Julian dives into the operations of Confucius Institutes (CI), the programs they offer, and the negotiation process to establish one of these centers at a university. He also talks about Confucius Classrooms, their programs, and their relationship with CIs. Julian shares with us his experiences serving as the local director of one of these institutions, evoking the aspects that most caught his attention, particularly in relation to the decision-making process, making parallels with counterparts such as the Alliance Française and the British Council. Towards the end of the conversation, Julián maintains that CIs in Latin America and the Caribbean builds on a cooperative approach to establish cultural bridges with China, a factor that has increased given the strengthening of trade that the region has experienced with the Asian country in recent years.