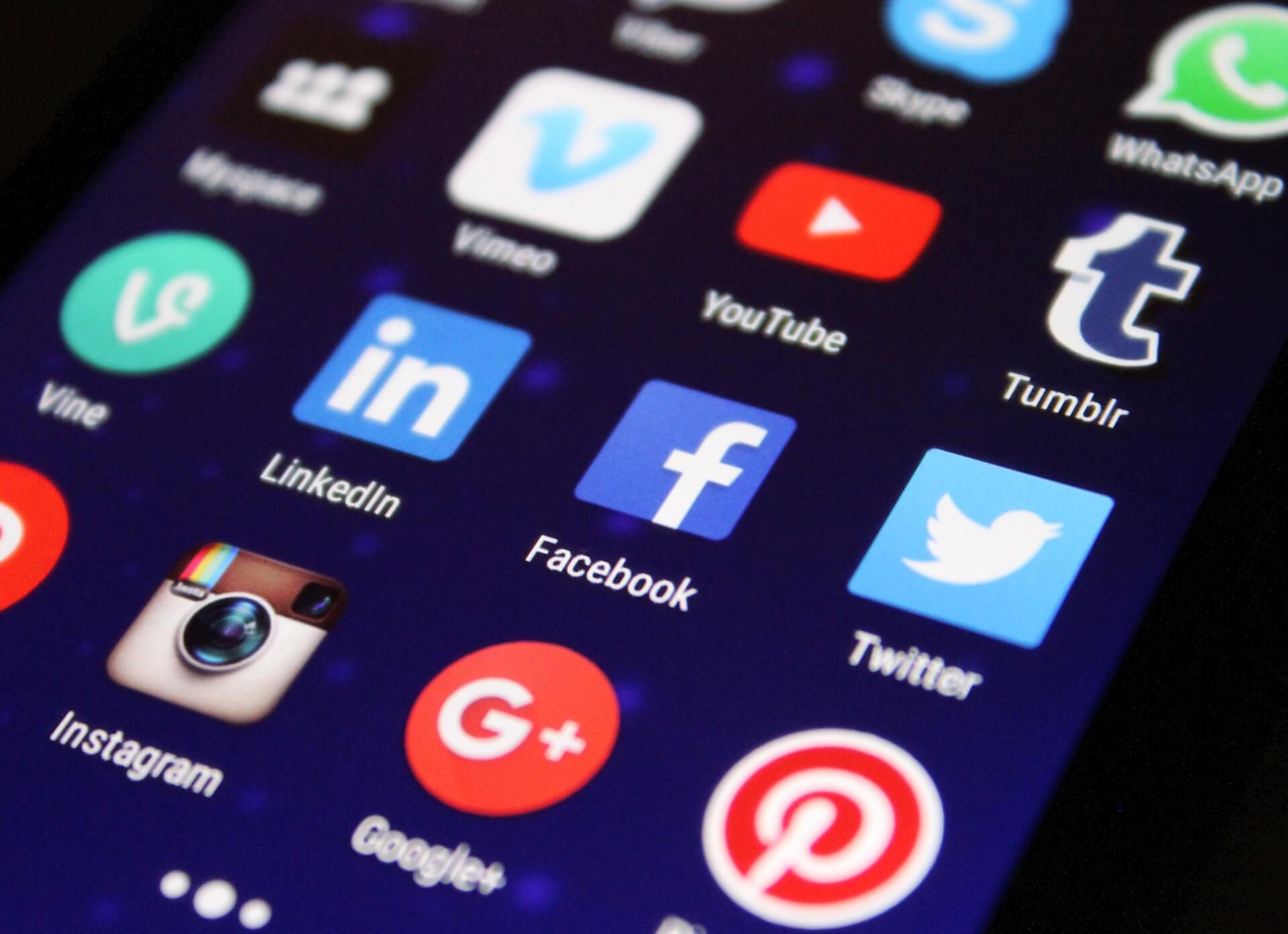 For the study, a combination of quantitative and qualitative methods was used. The former, to collect statistical data from each of the Twitter accounts, and the latter, to perform content analysis of all tweets published by the selected accounts throughout the study period January 1 – June 30, 2020.

Several criteria were taken into account in the selection of the Twitter accounts subject of the study: first, verification of diplomatic relations between the People’s Republic of China and each of the countries of Latin America and the Caribbean (LAC).  Currently, the People’s Republic of China has diplomatic relations with the following LAC countries:

The second criterion for the selection of the Twitter accounts was the likelihood that these accounts were actually created by the representations and/or diplomatic representatives of the People’s Republic of China in LAC, given that many of them are not verified accounts. To this end, the following elements were considered:

Accounts associated with any other diplomatic personnel, such as attachés, advisors, spokespersons, etc., were discarded. A total of 27 Twitter accounts were identified:

Of the 25 Chinese diplomatic representations in LAC, only 17 of them have Twitter accounts. Overall, between embassies, ambassadors, consulates, and consuls, 27 accounts were identified, of which 3 showed no activity during the study period: Antigua and Barbuda (@ChinaEmbAntigua); Suriname (CHNEmbSuriname) and Trinidad and Tobago (@ChineseEmbinTT).

By using the Twitonomy service, the following statistical data was collected for each of the accounts:

By consolidating and analyzing the data obtained from the accounts, the study was able to outline some general trends of China’s foreign policy as channeled through Twitter. Manual content analysis was carried out to assess the content published between January 1 – June 30, 2020, to determine the most relevant themes and the tone used in the accounts. Additionally, by combining the two methodologies for the items “users most mentioned” and “users most replied to”, the following categories were constructed:

Likewise, for the item “hashtags most used” the following categories were constructed considering the most relevant issues in each of the accounts analyzed: