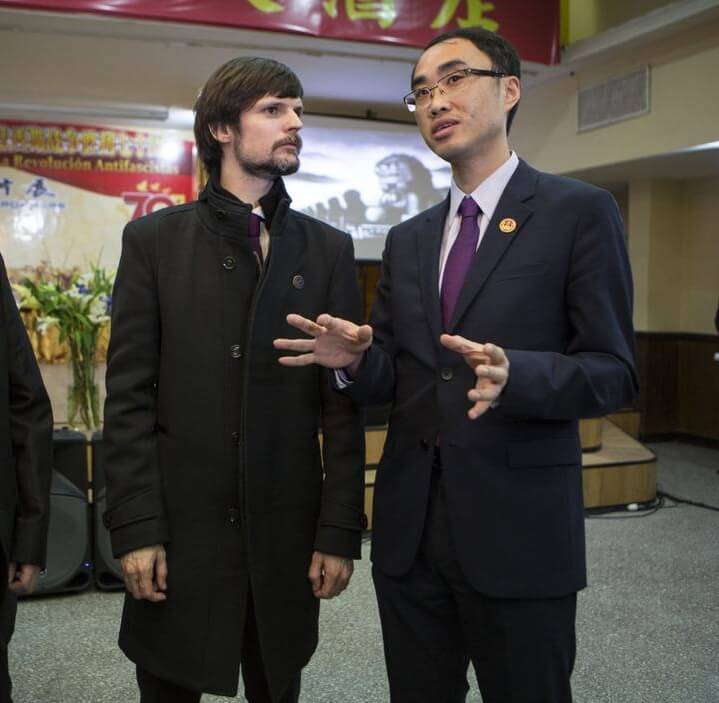 The President of Argentina, Alberto Fernandez visited China in February 2022, to meet with President Xi Jinping. The meeting led to a total of 14 Chinese companies signing contracts to invest in Argentina, outside of the Silk Road Agreement, and immediately deploying different economic development projects. Investment projects have also been launched in the mining, tourism, agriculture, electric and nuclear energy, health, and e-commerce sectors, among others.

These contracts are based on direct investments to be deployed in Argentina. Many of the Chinese companies will work with local counterparts or with the government to implement specific projects, such as the one involving 40% of the local workforce in the new Salat nuclear power plant, for which Argentina intends to supply all the funds required. These projects are at an advanced stage of implementation and are supervised by Foreign Minister Santiago Cafiero and the Argentine Ambassador to China, Sabino Vaca Narvaja. The Argentine Secretariat of Strategic Affairs, under Gustavo Béliz, is in charge of executing these projects. Meanwhile, China’s investment projects that fall within the framework of the Silk Road agreement for investments in railroads, dams, transmission lines, gas pipelines, and the fourth nuclear power plant have already signed advanced contracts and are now in the financing and fuel technology transfer stage.