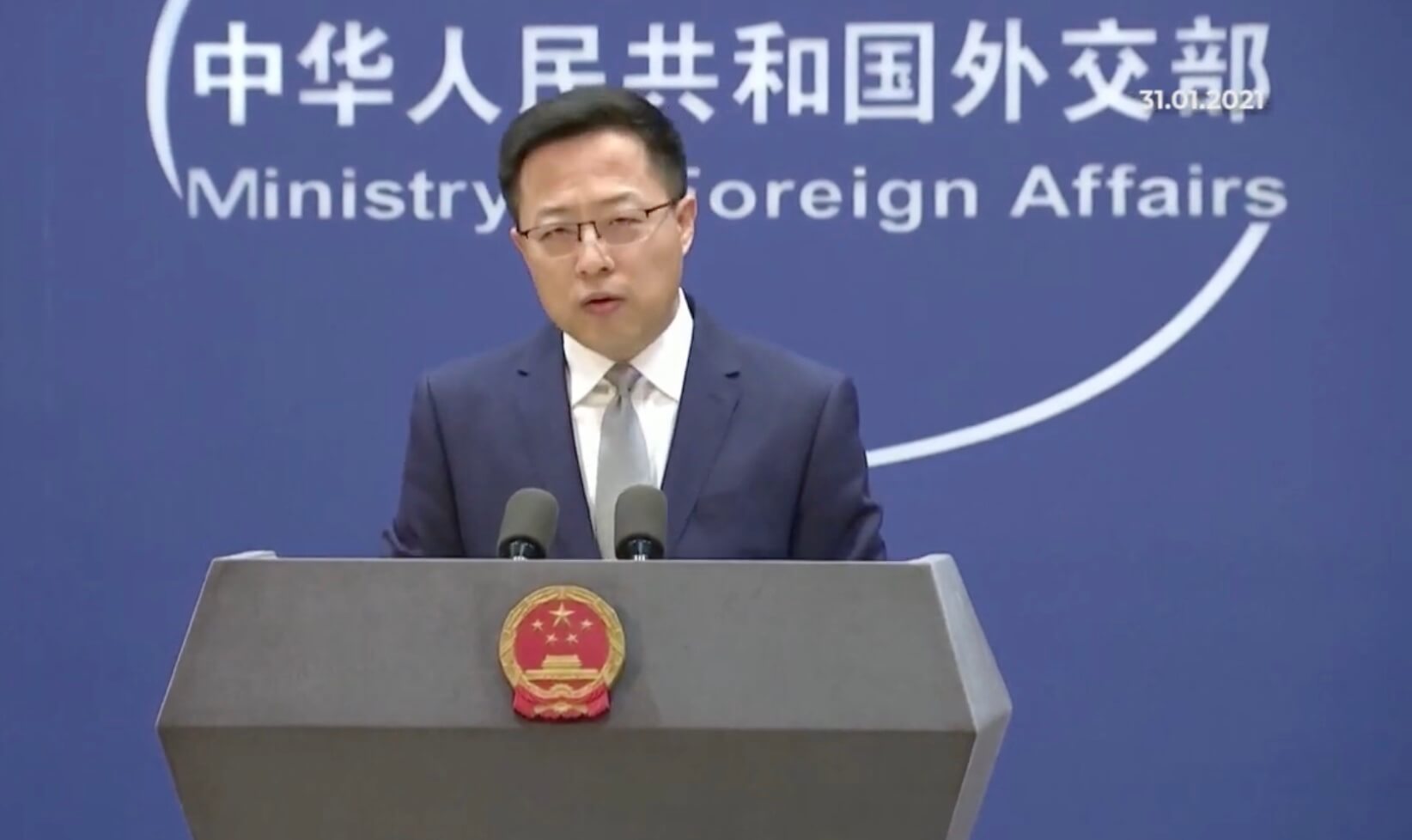 Zhao Lijian, China’s Foreign Ministry spokesman, urged the United States to abandon its unilateral policy following the decision to exclude Cuba, Venezuela and Nicaragua from the IX Summit of the Americas to be held in June 2022. Meanwhile, U.S. officials have expressed that the reason these countries will not be invited is due to their human rights record.

The Asian diplomat advocated the participation of every country in the LATAM region and emphasized respect for people’ self-determination. He also expressed his support for the position of the Mexican President, Andrés Manuel López Obrador, who declared that he will not attend the summit and will send the Minister of Foreign Affairs, Marcelo Ebrard, in case the US does not invite all Latin American countries.