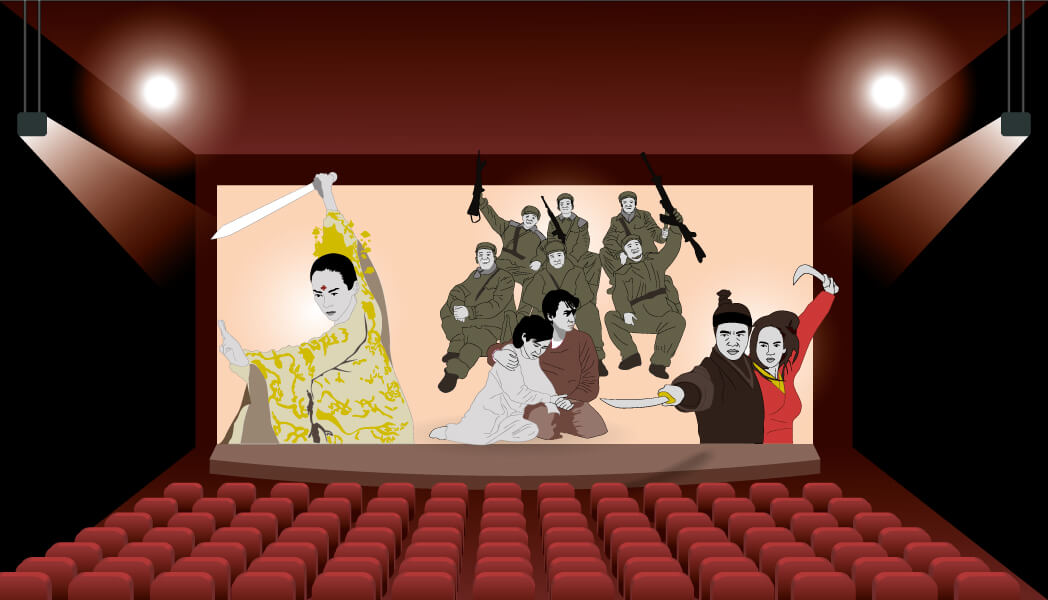 Episode in Spanish – In episode 9 of the Silk & Coffee Podcast, Parsifal talks with Dr. Verónica Flores, associate professor at the Faculty of Philosophy, Letters and Oriental Studies at Universidad del Salvador (USAL). Verónica has a PhD in History and Theory of Arts (FFyL-UBA), a Master’s in Research in Social Sciences from Universidad de Buenos Aires and a BA in History from the Faculty of Philosophy and Letters (UBA). She has also done research and postgraduate studies at the National Academy of Arts of China and National Taiwan University. Dr. Flores specializes in the study of contemporary Chinese art and social and cultural history.

Veronica begins the conversation by describing the five generations of Chinese filmmakers and the historical events that shaped them, as well as the relationship between the film industry and the State. Dr. Flores emphasizes the importance of Chinese artistic expressions and creative language as tools that help China gain attention abroad. She explains how Western cinema has influenced the development of China’s own industry, the importance of generating more co-productions with international film companies, and the differences between the film industries in Taiwan, Hong Kong, and Mainland China. Moving on, Veronica describes Latin America’s growing interest in Chinese cinema and China’s efforts to engage the region through art. She concludes by highlighting how Chinese cinema serves as conduit to illustrate China’s vertiginous social changes to both domestic as well as foreign audiences.

chevron_left Thoughts of a Latin American journalist living in China: Isolda Morillo´s experience
Change of contractor at Hidroituango could reactivate Sinohydro’s participation in the project chevron_right