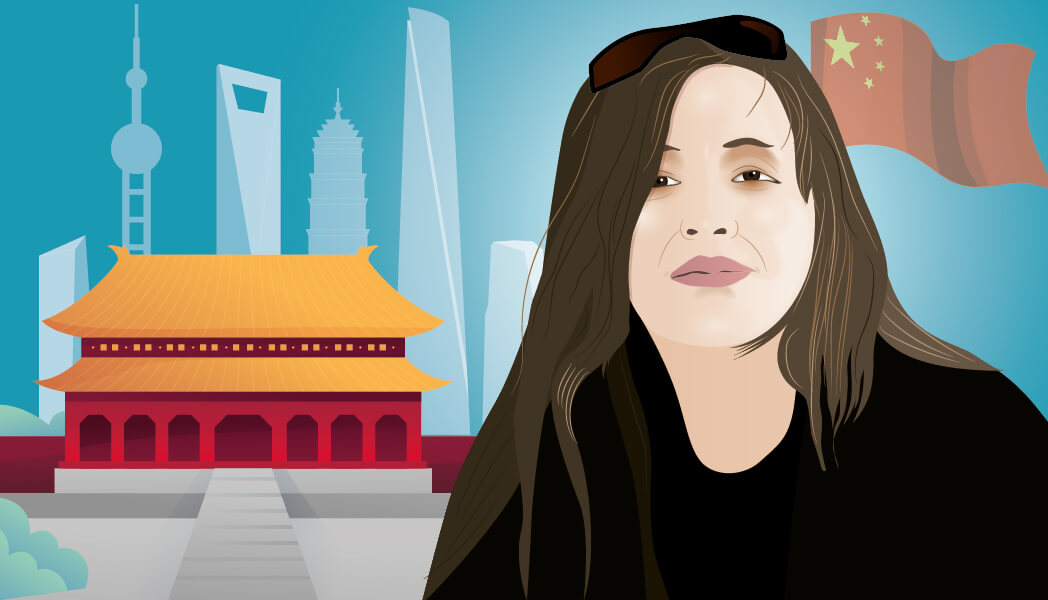 Episode in Spanish – In this episode of the Coffee & Silk Podcast, Parsifal talks to Isolda Morillo, journalist, and writer from Ayacucho, Perú. She lived in China for almost 20 years and worked there as a journalist for press media like Associated Press and Spanish TV Network, TVE. She writes poetry and fictional novels in Chinese, as a matter of fact, she is considered the first Latin-American woman to have written in this language. Nowadays she fully dedicates to translations in several languages, mainly Spanish and Chinese.

During our conversation, Morillo share with us her experience over the dynamics of Journalism in China and the difficulties she faced in terms of freedom of speech since the 80ths decade to the inauguration of Xi Jinping. On other hand, she explains how people and some organizations with some level of independent thoughts, use some tools to generate spaces for dialogue and opinion, arguing, based on her experience as a journalist in China, that there is critical thinking besides the Government restrictions. Furthermore, Isolda highlights culture as a tool to capture a foreign public and literature as the key factor to discover China beyond its institutionalism.

chevron_left China-Brazil Relations and the types of dependency between China-LAC: a conversation with Thiago de Aragão
China’s Film Industry: An instrument for internal education and communication with the foreign public. chevron_right