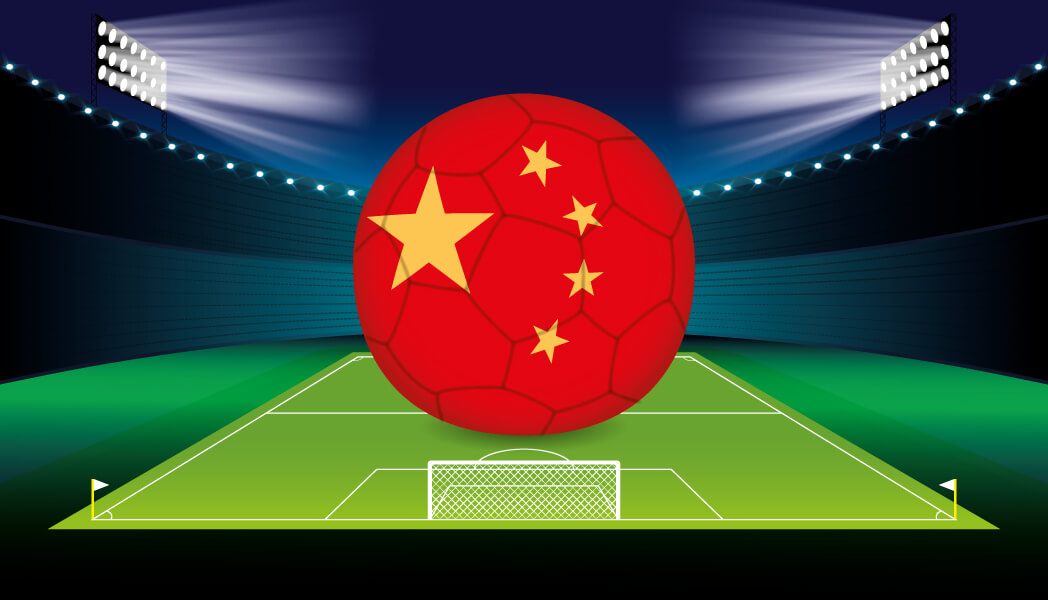 Episode in Spanish – In this episode of the Silk & Coffee podcast, Parsifal talks with Juan Camilo Caycedo, Director of Sports and Physical Education at the New Cambridge School in Bucaramanga, Colombia. Juan Camilo is a professional in Sports Science from Universidad de Ciencias Aplicadas (UDCA) and a candidate for a Master’s Degree in Education at Pontificia Universidad Javeriana. Caycedo has over a decade of teaching experience focused on sports education. He taught at the Faculty of Education of Pontificia Universidad Javeriana, where he also acted as a research assistant in Physical Activity.

In the conversation, Professor Caycedo talks about the PRC’s interest in football and how the government actively promotes the sport around the country with the aim of turning China into a football powerhouse. He also comments on the Chinese Super League (CSL) and its continued reliance on foreign players to up its game, with Latin American being one of the most attractive regions as a source of talent. Professor Caycedo highlights the role of the Government in the football industry and explains why the CSL has been unsuccessful in its aspiration to participate in a World Cup. Likewise, Professor Caycedo talks about the opportunities the CSL can offer Latin American players with an emphasis on Colombia. Lastly, Caycedo shares his thoughts on the importance of paying players what they are worth, a factor that the CSL has been able to capitalize on.