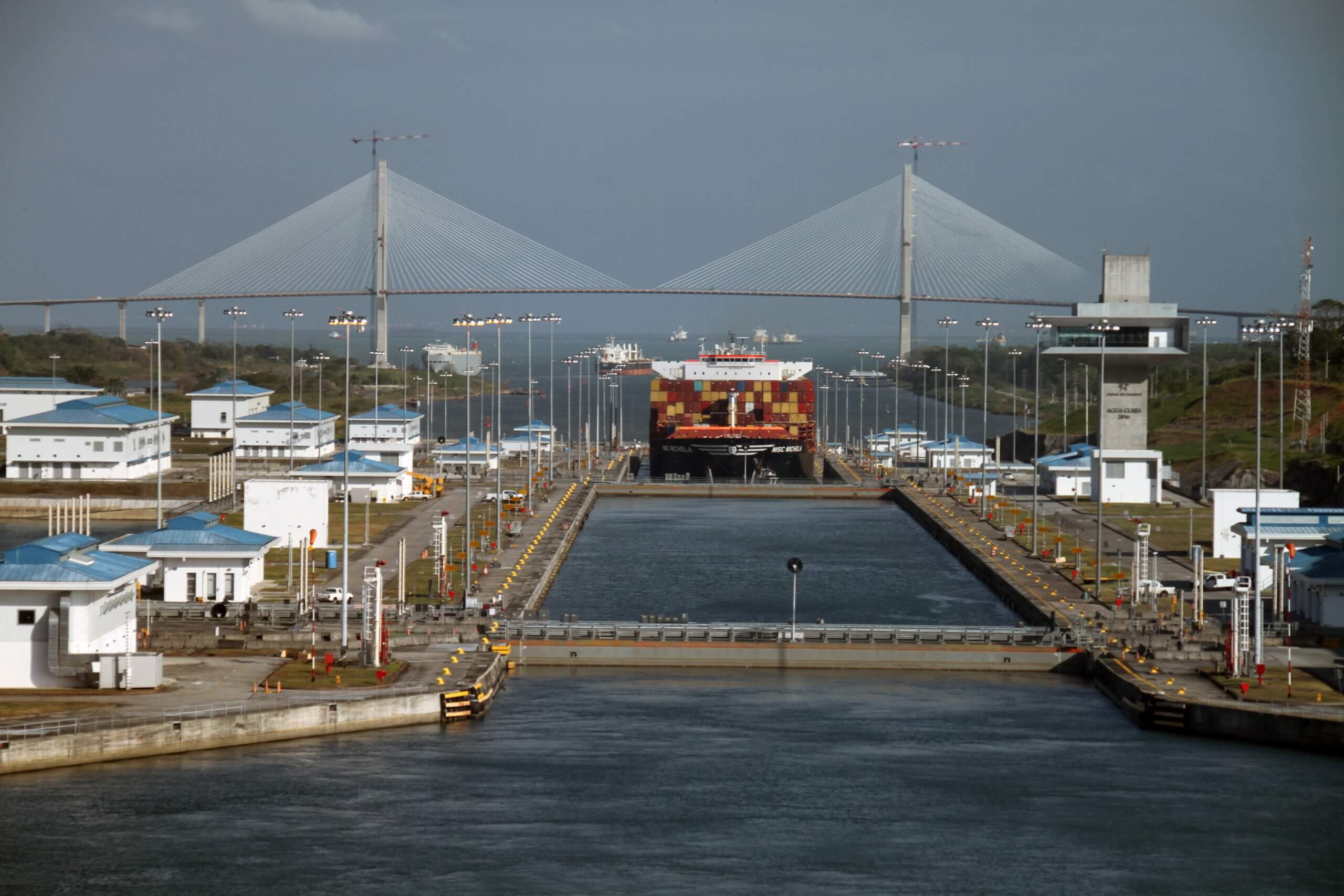 On April 4, 2022, Panama’s Minister of Foreign Affairs, Érika Mouynes, began her Asian tour in an effort to advance and strengthen bilateral relations with the countries in the region. The first Asian country the Foreign Minister visited was the People’s Republic of China, where she expressed the importance of maintaining the neutrality of the Panama Canal in light of the war between Russia and Ukraine.

The diplomat also assured that China agreed to evaluate the possibility of joining the Neutrality Treaty on the Panama Canal. It is important to highlight that China is the only permanent member of the UN Security Council not adhering to this treaty. The treaty was signed in 1977 and establishes that: “…both in time of peace and in time of war, it shall remain safe and open for the peaceful transit by the vessels of all nations on terms of entire equality”. (EFE, 2022). Mouynes argued that if the Asian country agrees to this union, it would send a message of strength to the world regarding the neutrality of the canal.