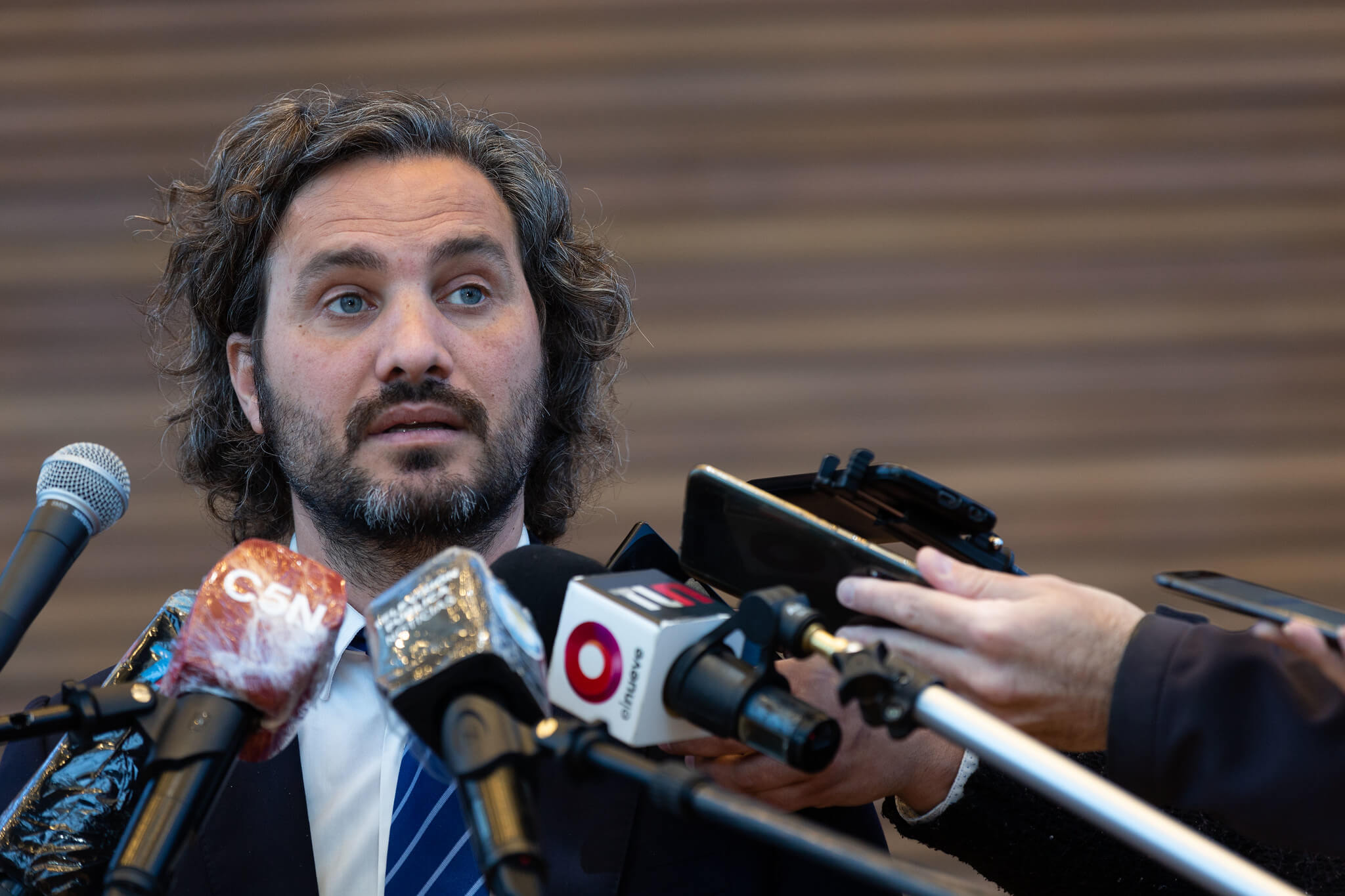 The sixteenth G-20 meeting was held in Rome, Italy, on October 30 and 31. This international forum of leaders includes, among other countries, Argentina and China, which on this occasion were represented by their foreign ministers, Santiago Cafiero and Wang Yi, respectively. As part of this important event, the aforementioned Foreign Ministers took the opportunity to hold the first high-level face-to-face meeting between Argentina and China since the pandemic began. Besides discussing cooperation issues in key areas for both nations, they also talked about Argentina’s adhesion to the Belt and Road initiative. This initiative consists of a project to create economic corridors with investment in infrastructure, ports, railroads, etc., throughout the world. In the Latin American and Caribbean region, Uruguay, Ecuador, Venezuela, Chile, Bolivia, Costa Rica, Cuba, and Peru are already part of the megaproject.

Some of the topics addressed by the Foreign Ministers concerned areas of strategic cooperation for the development of the two countries, on which important agreements and commitments were reached. Minister Wang Yi ratified that China will continue to sell vaccines and sanitary material to the Argentine Government Ito help the fight against Covid-19. On the other hand, Minister Santiago Cafiero agreed to deepen Argentina’s interest in China’s investment in the mining, energy, and telecommunications sectors (especially 5G technology). Both Foreign Ministers highlighted their interest to further deepen the Comprehensive Strategic Partnership currently existing between Argentina and China, and extending it to new areas of cooperation, such as exploration in Antarctica. As for Argentina’s adhesion to the Belt and Road initiative, Argentine media assure that Alberto Fernández will sign the corresponding memorandum of understanding in February 2022, when the President will make his first official visit to the Asian country to mark the 50th anniversary of Sino-Argentine relations.